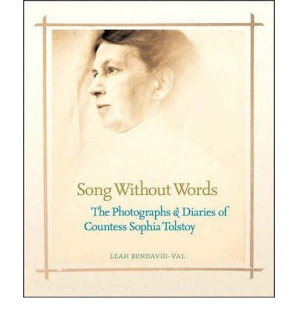 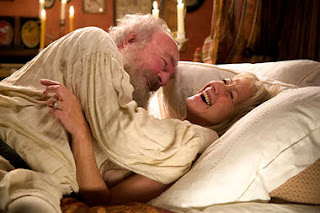 "The Last Station" gives us a warped, inaccurate portrayal of Sophia Andreevna Tolstaya, the wife of Leo Tolstoy. In the film, Sophia (played by Helen Mirren) is wildly emotional and often hysterical as she battles Chertov, her husband's disciple, for control of the rights to Tolstoy's literary works. Yes, Sophia fought; yes, she had emotions, but that is all we see of this remarkable woman, who was accomplished and tremendously energetic. She managed the estate of four thousand acres, advised Tolstoy on his writing, copied each day's work, staying up most of the night so she could present fresh pages to him the next day, gave birth to thirteen children, oversaw their education, doctored the peasants who came to her for help. She was a skilled painter, musician and photographer, developing her own prints. (Her self portrait, top photograph, is reproduced on the book jacket of Song Without Words.) None of this is in the film. I would have liked to have seen one glimpse of her at work, keeping the estate ledgers, for instance. 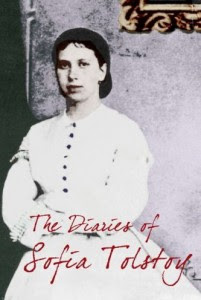 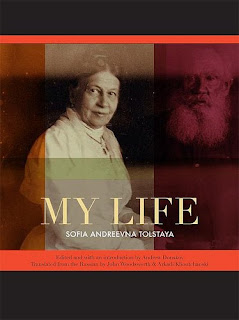 Here is another of her photographs: Chekhov, on the left, with Tolstoy. 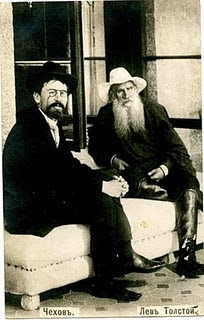